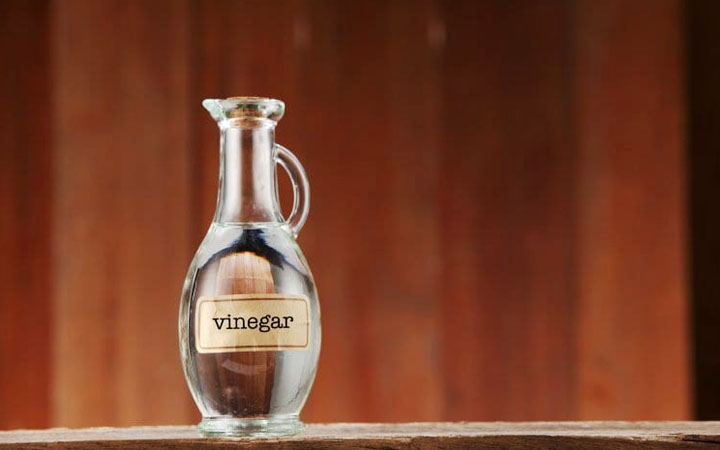 Vinegar is widely known for its multi-uses and the majority of people would either use it plain or add it to other ingredients in order to get their clothes clean without spending a fortune! Adding this miracle laundry detergent to laundry is in fact considered one of the oldest tricks that still work wonders today!

That’s not everything as using this natural and inexpensive laundry detergent will whiten, brighten, soften your clothes and kill the unpleasant odors in your laundry!

It softens Denim and Blankets 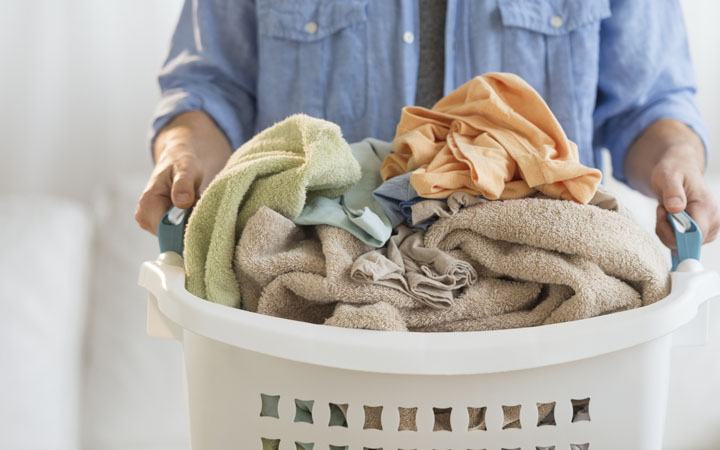 Vinegar can soften hard jeans and make the blankets cleaner and softer. No wonder why it’s widely known as a wonderful fabric softener! 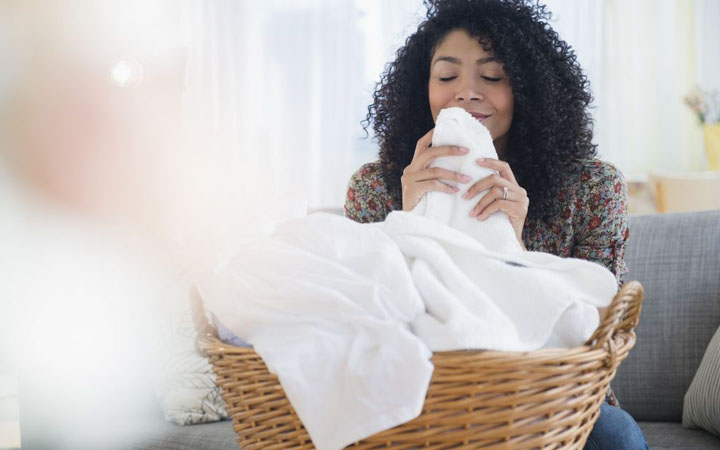 The good thing about using vinegar is that it can help you get rid of nasty and unpleasant odors such as sweat and mildew odors. So, next time you are putting your clothes in the washing machine, don’t hesitate to add a little bit of vinegar to the rinse cycle. However, if the odors are tough such as smoke, you can add one entire cup of vinegar to kill the odor. 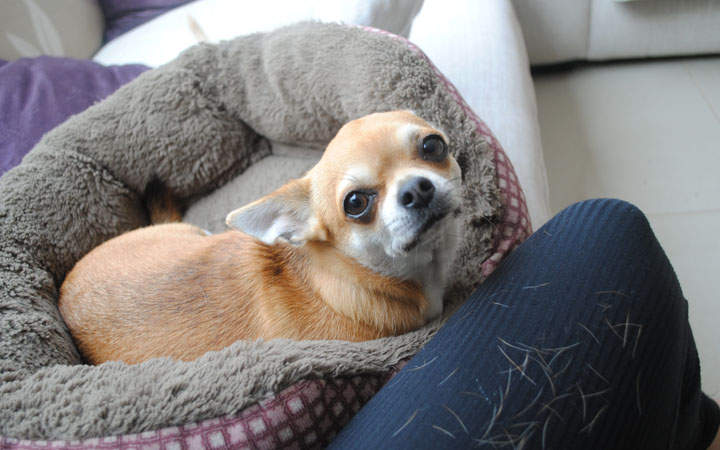 You have pets at home and you are daily struggling with their fur that keeps shedding and sticking to your clothes, well worry not! This issue can be solved in the blink of an eye! All you need is to add about half an entire cup to the rinse cycle and voila! The problem is over! 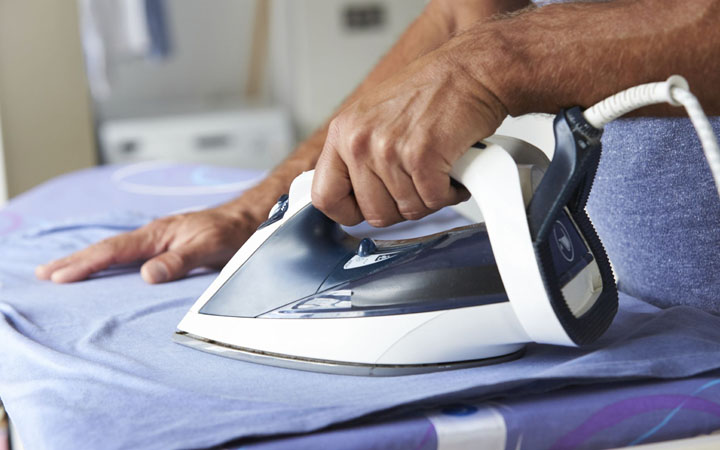 Vinegar can also be used to clean your irons. However, before you apply it to the iron, make sure it’s cool and turned off. When you can, pour about half a cup of distilled water and another half cup of vinegar into the reservoir and then turn the iron on at its maximum heat level. Next, steam a cloth for about 15 minutes in order to clear out all its deposits.

Great! Allow the iron to cool off and then pour the liquid out. As for the outer plate of the iron, you can clean it with a paste of baking soda and vinegar. 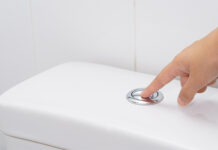 6 Unexpected Things You Should Never Flush Down The Toilet 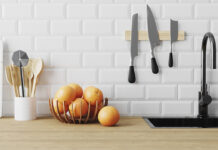 4 Life-Saving Kitchen Gadgets That Will Save Your Time 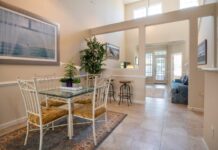 Ways To Organize Your Home Room by Room

7 Things You Should Never Throw in the Trash

Here Are 5 Handy & Easy Hacks For A Cleaner Laundry

How To Make The Most Beautiful Dresses Out Of Old Shirts

Here Are The 10 Smart Uses Of Old Bed Sheets

10 Smart Tricks That Will Solve Your Everyday Issues

Find all sorts of different hacks, tips, and tricks that will make your daily routine easier and more enjoyable. We offer the best ideas and life tips out there. We understand that everyday chores can get difficult to carry out and life can be loaded with stress, but no more worries, Smart Life Tricks is here for you. Stay tuned for more awesome, life-changing hacks!
Contact us: [email protected]

6 Great Tips That Will Help Remove Scratches From Glasses